The Jelly U Cafe was easy to find, had street parking and had a cool retro vibe.

I ordered the chilaquiles (which could be done with chicken or tofu) and TOTALLY out of character for me, I actually ordered the tofu version, figuring I could pick around it if it was less than spectacular. Happily, it was spectacular. I was truly surprised and may even continue adventures in tofu as a result!

Also on the menu were 4 types of eggs Benedict (apparently they like their haco chili because they had this in a benedict as well as the biscuits and gravy option). There were also something they called sliders, which are the breakfast version of the usual mini hamburgers you expect when you order sliders. They sliders were mini frittatas in various flavors. The hashes looked impressive (red flannel hash with beets and sweet potatoes, harvest hash with rutabaga and other root veggies, as well as the expected corn beef hash). they also had a lunch menu with sandwiches but the piece de resistance was the donut holes.

They not only had a fantastic variety of flavors, they also had gluten free (one of my friends excitedly told me it was the first donut she’s been able to eat in 5 years). The flavors included thai peanut, Mexican chocolate, lemon filled, maple bacon, salted caramel, creme anglaise, cinnamon sugar, and jelly filled. 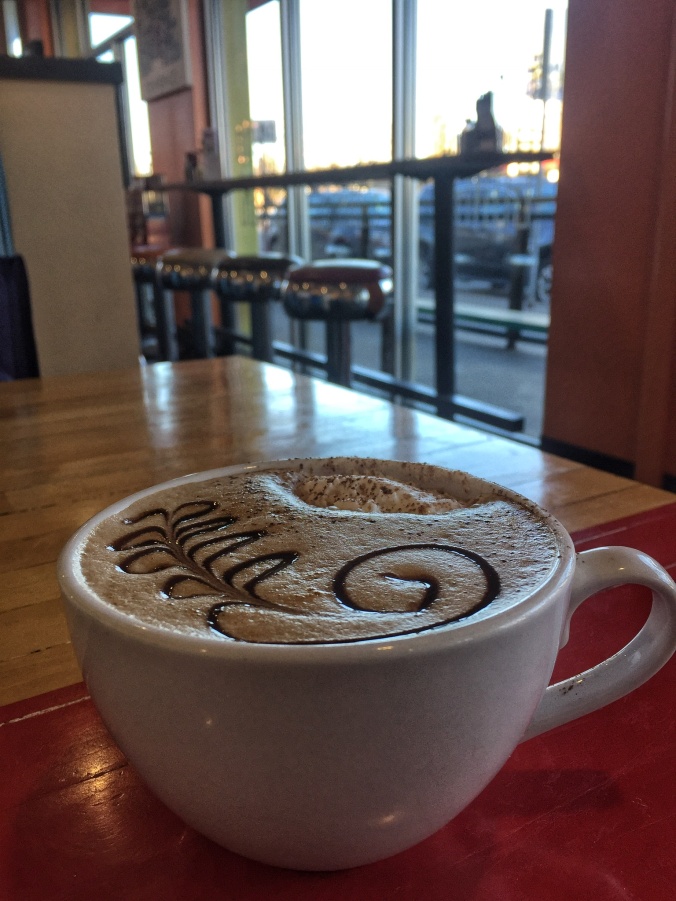 This place was on my top 2 list of favorite breakfast places I tried while in Denver (and that’s not too shabby considering I ate at 10,000 breakfast places… give or take).